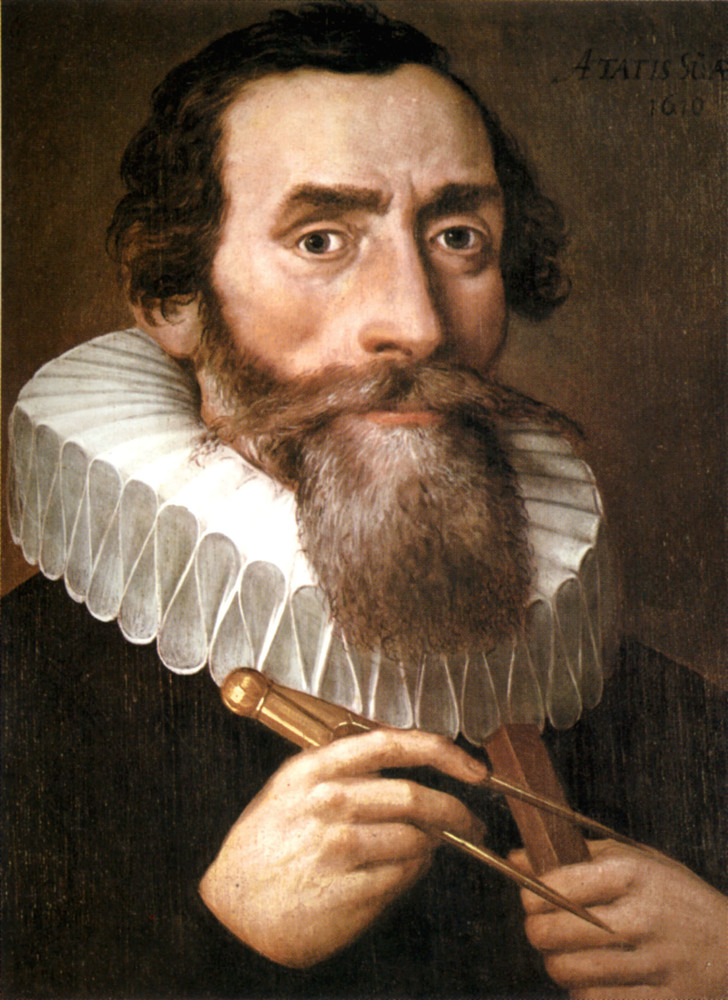 It is not well known that the celebrated German astronomer and mathematician Johannes Kepler was  very much interested in the determination of the weight of substances. One of his least studied works, the Messekunst Archimedis of 1616, contains a striking summary and discussion of the experimental research on specific gravities in the long sixteenth-century. The extensive appendix of the Messekunst Archimedis (“Anhang des Visierbüchleins”) is a self-standing early modern treatment of metrology and study of ancient weights. In it, Kepler listed an extensive group of authors (himself included), working on the problem of the determination of the specific gravities of substances. In his account, Kepler did not just mention natural philosophers or mathematicians interested in Archimedes. Surprisingly, his examination included contributions from humanists, instrument makers, antiquarians and assayers. Kepler’s analysis is exceptional because it gives the modern reader an entry point to an overlooked early modern experimental tradition that strongly differs from current historiographical views on this subject. Received histories of specific gravities have often focused on antecedents of modern disciplinary concepts and methodologies. Instead, Kepler’s account suggests the existence of an unexpected, heterogeneous group of early modern experts involved in experimental work on the quantification of matter, at the intersection between the history of science and the history of the humanities.